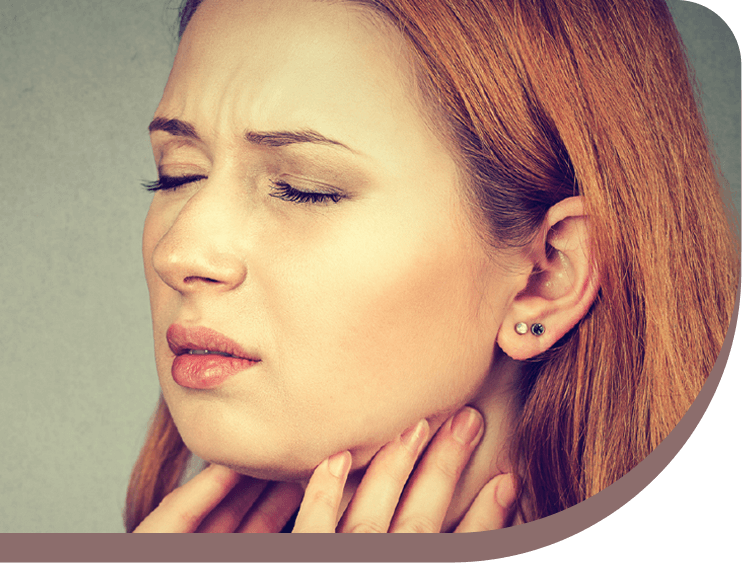 The American Cancer Society estimates that approximately 13,360 new cases of laryngeal cancer will be diagnosed in the United States in 2017. They also suggest that an estimated 3,660 people will die of laryngeal cancer in 2017. While these numbers may look small when compared to statistics representing the overall population of all cancer patients of any type, laryngeal cancer still deserves particular attention for a couple of reasons. First of all, the consequences of laryngeal cancer are often particularly severe for affected patients, as both the disease and the various treatments may cause long term alterations in the ability to speak, swallow, or breathe. Secondly, it should be acknowledged that laryngeal cancer is, for the most part, a preventable disease. That is because the risk factors for development of cancers in the larynx are associated with modifiable behaviors, such as tobacco smoking, or drinking alcohol to excess.

Development of this deadly disease is a process, which involves many factors, but approximately 90 percent of head and neck cancers occur after exposure to known carcinogens (cancer causing substances) causing a type of the disease called squamous cell carcinoma (SCCA).

Smoking: More than 95 percent with laryngeal SCCA are smokers. Smoking contributes to cancer by causing mutations or changes in genes, impairing clearance of carcinogens from the respiratory tract, and decreasing the body’s immune response. Tobacco use is measured in pack-years, where one pack per day for one year is one pack-year (or one pack per day for two years, or two packs per day for one year, equals two pack-years). Depending upon the number of pack-years smoked, studies have reported that smokers are about five to 35 times more likely to develop laryngeal cancer than nonsmokers. Other research findings indicate that the duration of tobacco exposure is probably more important overall to the cancer causing effect than the intensity of the exposure.

Alcohol: This acts as a promoter of the cancer causing process making it another important risk factor for laryngeal cancer. The major clinical significance of alcohol is that it enhances the harmful effects of tobacco at a magnitude that is more than just additive. Essentially, people who smoke and drink alcohol have a combined risk that is greater than the sum of the individual risks. The American Cancer Society recommends that those who drink alcoholic beverages should limit the amount, and one drink per day is considered a limited alcohol exposure.

Other Risk Factors: Certain viruses, such as human papilloma virus (HPV), acid reflux, and occupational exposure to asbestos likely contribute to causing laryngeal cancer. Vitamin A and beta-carotene may play a protective role in the disease process.

Signs And Symptoms Of Laryngeal Cancer Include:

The primary treatment options include:

Remember that this is a preventable disease in the vast majority of cases, because the main risk factors are associated with modifiable behaviors. Do not smoke and do not abuse alcohol.

Anyone with these signs or symptoms, and having risks for laryngeal cancer, should be evaluated by an otolaryngologist (ear, nose, and throat specialist).