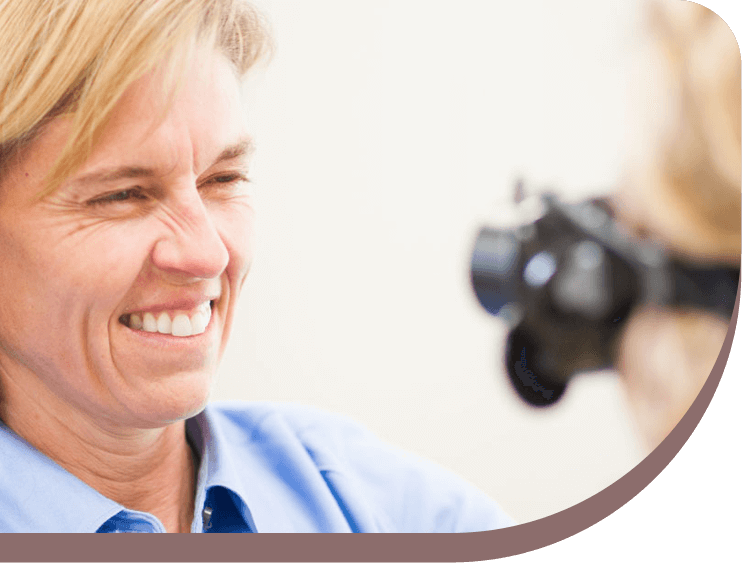 What Are The Symptoms?

The symptoms of Ménière’s disease are episodic rotational vertigo (attacks of a spinning sensation), hearing loss, tinnitus (a roaring, buzzing, or ringing sound in the ear), and a sensation of fullness in the affected ear. Tinnitus and fullness of the ear in Ménière’s disease may come and go with changes in hearing, occur during or just before attacks, or be constant. There may also be an intermittent hearing loss early in the disease, especially in the low pitches, but a fixed hearing loss involving tones of all pitches commonly develops with time. Loud sounds may be uncomfortable and seem distorted in the affected ear. Of all the Ménière’s disease’s symptoms, vertigo is usually the most troublesome. Vertigo may last for 20 minutes to up to 24 hours. During attacks, patients are usually unable to perform activities normal to their work or home life. Sleepiness may follow for several hours, and the off-balance sensation may last for days. The symptoms of Ménière’s disease may be only a minor nuisance, or can become disabling, especially if the attacks of vertigo are severe, frequent, and occur without warning.

Your physician will take a history of the frequency, duration, severity, and character of your attacks, the duration of hearing loss or whether it has been changing, and whether you have had tinnitus or fullness in either or both ears. Tests may be ordered to look for these problems in certain cases. When the history has been completed, diagnostic tests will check your hearing and balance functions. They may include:

A low salt diet and a diuretic (water pill) may reduce the frequency of attacks of Ménière’s disease in some patients. In order to receive the full benefit of the diuretic, it is important that you restrict your intake of salt and take the medication regularly as directed. Anti-vertigo medications may provide temporary relief during attacks of vertigo. Anti-nausea medication is sometimes prescribed. Anti-vertigo and anti-nausea medications may cause drowsiness. Avoid caffeine, smoking, and alcohol. Get regular sleep and eat properly. Remain physically active, but avoid excessive fatigue. Stress may aggravate the vertigo and tinnitus of Ménière’s disease. Stress avoidance or counseling may be advised. If you have vertigo without warning, you should not drive, because failure to control the vehicle may be hazardous to yourself and others. Safety may require you to forego ladders, scaffolds, and swimming. Oral steroids can also be helpful with both hearing loss and vertigo from this disease. Intratympanic treatments, which are in office procedures maybe helpful. Intratympanic steroids are commonly used and can help with hearing loss and balance issues. In cases in which other treatments are not helping, sometimes intratympanic gentamicin is used. Gentamicin is an antibiotic that causes a partial loss of balance function in the treated ear, improving vertigo in many cases and usually preserving hearing. Apart from a period of disequilibrium that can occur as the patient adjusts to the new level of balance function, this treatment is usually very well tolerated.

When Is Surgery Recommended?

If vertigo attacks are not controlled and become disabling, one of the following surgical procedures might be recommended: