Does Your Child Scream So Much That It’s Unhealthy? 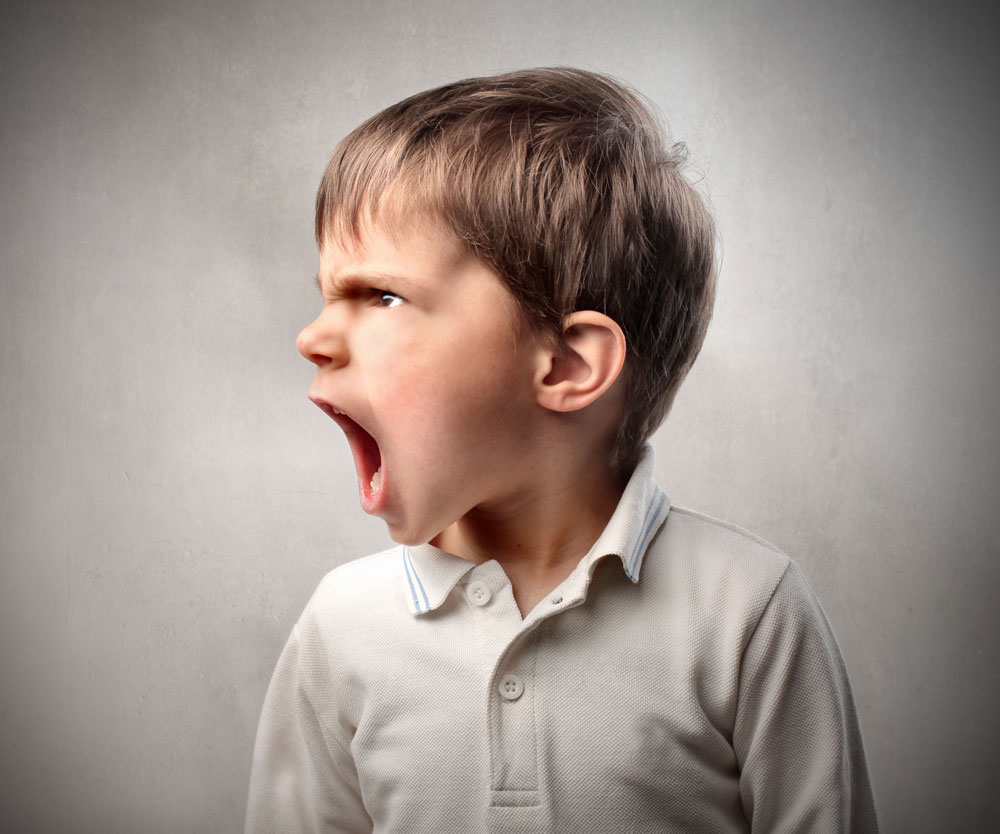 Parents probably all agree that their kids scream too much. It’s a child’s warning system, can be an expression or fear or glee and a way to garner attention. Besides the impact on the hearer’s eardrums, is there a point where a screamer can damage vocal chords? The answer is, unfortunately, yes. On the bright side, it’s usually a temporary condition.

Screamers, or singers for that matter, may develop vocal cord lesions, which refer to a group of noncancerous, abnormal growths within or along the covering of the vocal cord. Vocal cord lesions are one of the most common causes of voice problems and are generally seen in three forms: nodules, polyps, and cysts.

Vocal cord nodules are also known as “calluses of the vocal fold. They appear on both sides of the vocal cords, typically at the midpoint, and directly face each other. Like other calluses, these lesions often diminish or disappear when overuse of the area is stopped.

A vocal cord polyp typically occurs only on one side of the vocal cord and can occur in a variety of shapes and sizes. Depending upon the nature of the polyp, it can cause a wide range of voice disturbances.

Surgery followed by voice therapy is the most commonly recommended treatment for vocal cord cysts that significantly alter and/or limit voice. Doctors at the ENT Center of Utah can help determine what procedures are right for you.

The exact cause or causes of benign vocal cord lesions is not known. Lesions are thought to arise following “heavy” or traumatic use of the voice, including voice misuse such as speaking in an improper pitch, speaking excessively, screaming or yelling, or using the voice excessively while sick.

A change in voice quality and persistent hoarseness are often the first warning signs of a vocal cord lesion. Other symptoms can include:

The most common treatment options for benign vocal cord lesions include: voice rest, voice therapy, singing voice therapy, and phonomicrosurgery, a type of surgery involving the use of microsurgical techniques and instruments to treat abnormalities on the vocal cord.

Treatment options can vary according to the degree of voice limitation and the exact voice demands of the patient. For example, if a professional singer develops benign vocal cord lesions and undergoes voice therapy, which improves speaking but not singing voice, then surgery might be considered to restore singing voice.

In the end, most of us just need to rest the vocal cords and we’ll all feel better. Speech therapy is usually the next choice for treatment. Even if surgery is required, the specialists at the ENT Center of Utah can diagnose and provide lasting solutions for the issue. To schedule an appointment, please call (801) 328-2522.