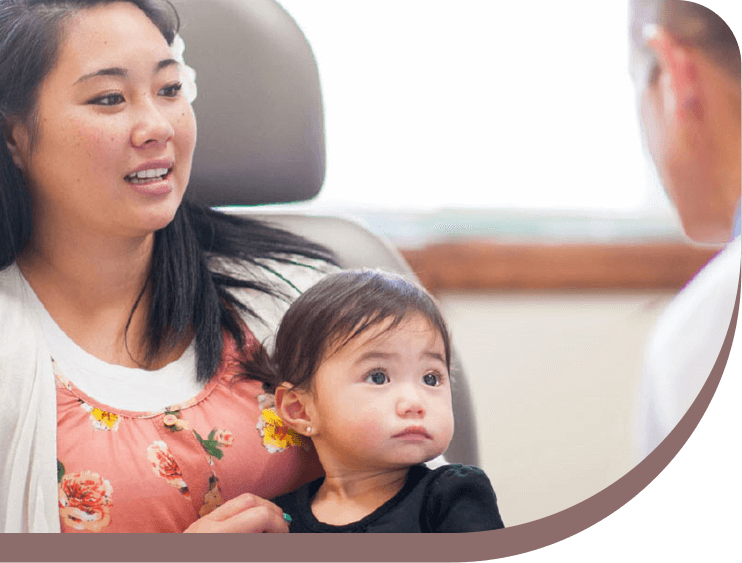 Nosebleeds are very common. Most nosebleeds occur because of minor irritations or colds.

The nose contains many small blood vessels that bleed easily. Air moving through the nose can dry and irritate the membranes lining the inside of the nose. Crusts can form that bleed when irritated. Nosebleeds occur more often in the winter, when cold viruses are common and indoor air tends to be drier.

Nosebleeds are common. They may be scary, but they rarely indicate a serious medical problem. Most nosebleeds occur because of minor irritations or colds. The nose contains many blood vessels. These blood vessels are located close to the surface in the front and back of the nose. They are very fragile and bleed easily. Nosebleeds are common in adults and children between the ages of 3 and 10.

Most nosebleeds occur on the front of the nasal septum. This is the piece of the tissue that separates the 2 sides of the nose. This type of nosebleed can be easy for a trained professional to stop. Less commonly, nosebleeds may occur higher on the septum or deeper in the nose. Such nosebleeds may be harder to control. However, nosebleeds are rarely life threatening.

A minor nosebleed that has stopped may require no treatment at all. When nosebleeds are severe your health care provider will need to locate the source of bleeding and determine whether the person has an anterior or posterior nosebleed. If the source of the bleeding is a blood vessel that is easily seen, a doctor may cauterize it (seal the blood vessel) with a chemical called silver nitrate. Cauterization is most effective when the bleeding is coming from the very front part of the nose. In more complicated cases, a nasal packing may be required to stop the bleeding.