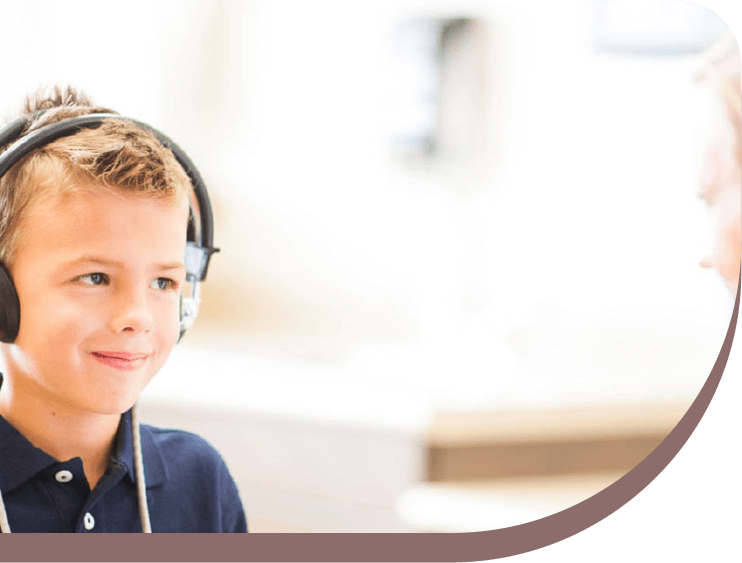 Eustachian tube dysfunction (ETD) means that the Eustachian tube is blocked or does not open properly. Air cannot then get into the middle ear. Therefore, the air pressure on the outer side of the eardrum becomes greater than the air pressure in the middle ear. This pushes the eardrum inward. The eardrum becomes tense and does not vibrate so well when hit by sound waves.

The main symptom is muffled or dulled hearing. You may also have ear pain because the eardrum is tensed and stretched. Other symptoms that may also develop include: a feeling of fullness in the ear; tinnitus (ringing or buzzing in the ear); dizziness. One or both ears may be affected.

Symptoms can last from a few hours to several weeks or more. It depends on the cause. In most cases due to a cold (the common cause) the symptoms are likely to go within a week or so. As symptoms are easing, you may get popping sensations or noises in the ear. Also, the dulled hearing may come and go for a short time before getting fully back to normal.

Treatment options depend on the cause and severity of the condition. Often, no treatment is needed. In many cases, the ETD is mild and does not last longer than a few days or a week or so. For example, this is common following a cold. No particular treatment is needed and the symptoms often soon go.

Try to get air to flow into the Eustachian tube. Air is more likely to flow in and out of the Eustachian tube if you swallow, yawn or chew. Also, try doing the following. Take a breath in. Then, try to breathe out gently with your mouth closed and pinching your nose (the Valsalva manoeuvre). In this way, no air is blown out but you are gently pushing air into the Eustachian tube. If you do this you may feel your ears go ‘pop’ as air is forced into the middle ear. This sometimes eases the problem. This is a particularly good thing to try if you get ear pain when descending to land in a plane.

Decongestant nasal sprays or drops. These may be advised by your doctor if you have a cold or other cause of nasal congestion. You can buy these from pharmacies. They may briefly relieve a blocked nose. However, you should not use a decongestant spray or drops for more than 5-7 days at a time. If they are used longer than this, they may cause a worse rebound congestion in the nose.

Antihistamine tablets or nasal sprays. These may be advised by your doctor if you have an allergy such as hay fever. In this situation they will help to ease nasal congestion and inflammation.