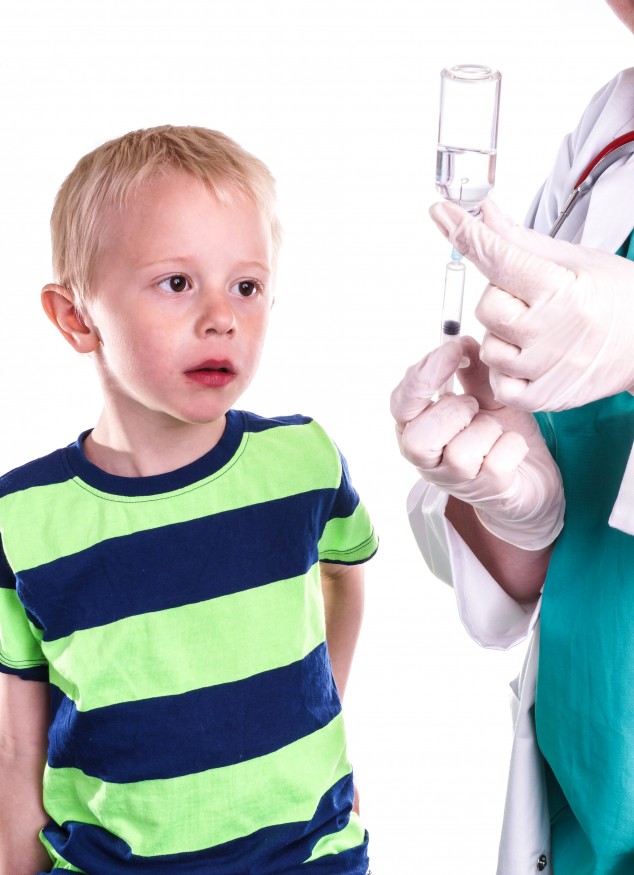 Some people just don’t like shots, even if they might help them with severe allergies. Well, now there is another way to receive the relief allergy shots may give you without the needles.

Sublingual immunotherapy (SLIT) is an alternative way to treat allergies without injections. An allergist gives a patient small doses of an allergen under the tongue to boost tolerance to the substance and reduce symptoms. According to a 2009 World Allergy Organization (WAO) paper, SLIT is widely accepted and used in European, South American, and Asian countries as well as in Australia and is gaining interest from allergists in the United States, including those at the ENT Center of Utah.

According to the American College of Allergy, Asthma and Immunology, an allergist must first use allergy testing to confirm the patients sensitivities. Once this is determined, an allergen extract is prepared in drop form and the patient is directed to keep it under the tongue for two minutes and then swallow it. The process is repeated daily with an average of three-to-five year commitment.

Is Sublingual Immunotherapy Effective and Safe?

Most clinical trials and surveys published over at least 20 years show that SLIT is relatively safe and effective for the treatment of rhinitis and asthma caused by allergies. In addition, it might prove an effective therapy for children with mild atopic dermatitis (eczema) and asthma. Side effects among both children and adults are usually local and mild, most often occur early in treatment, and include itching in the mouth or stomach problems.

Learn more about this therapy and get relief by consulting with an allergist at the ENT Center of Utah.