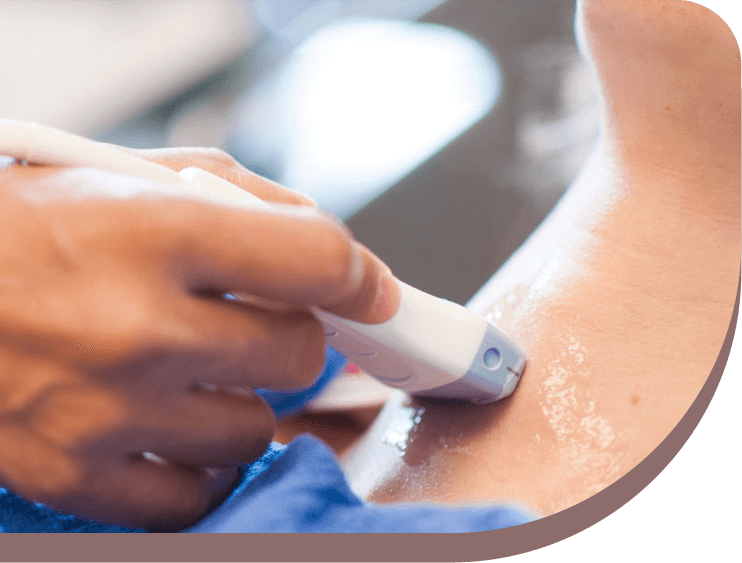 A neck mass is a lump or swelling in the neck that can be large and visible or very small. Neck masses are very common in infants and children. Some neck masses are present from birth (congenital neck masses) and can be due from abnormal formation during embryonic development.

Many neck masses become visible when the child has an upper respiratory infection like cold or sinus infection. Some are not found until they become enlarged and painful from infection.

Causes of neck masses include:

In rare cases, neck masses are caused by:

During the physical exam, your doctor will also feel the mass on the neck and check it for movement, swelling, redness, warmth, tenderness, draining or fluid.

Further tests may be needed to completely diagnose the type of neck mass and whether other tissues and structures in the neck are involved.

Neck masses can be benign or malignant. Cancerous neck masses are rare in young infants and children, but occasionally a mass is diagnosed as a cancerous tumor.

Treating neck masses depends on the type of mass and whether there is infection. Often, surgical removal of the mass is needed.