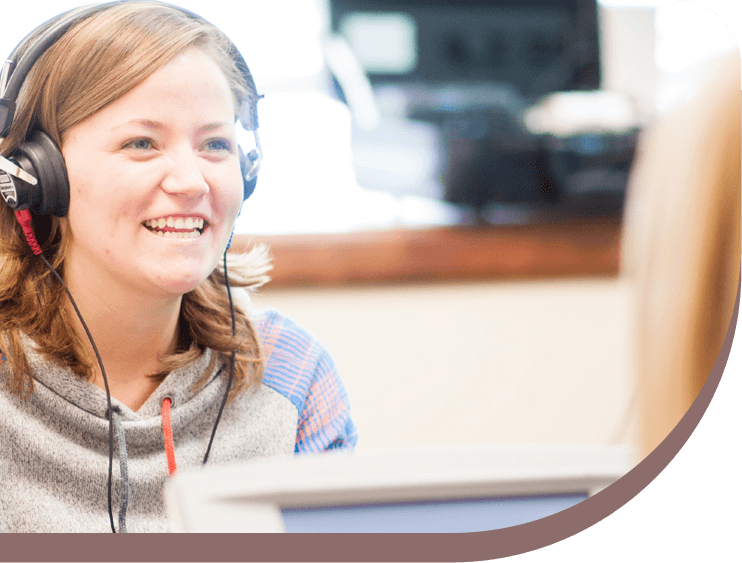 Your family doctor or ENT specialist can often determine if you have a perforated eardrum with a visual inspection using a lighted instrument (otoscope) or a microscope. In most cases, if there is a hole or tear in the eardrum, the doctor will be able to see it.

Your doctor or ENT specialist may conduct or order additional tests to determine the cause of the rupture or degree of damage. These tests include:

Tuning fork evaluation. Tuning forks are essentially two-pronged, metal instruments that produce sounds when struck by an object. Tests that utilize tuning forks can help your doctor detect hearing loss problems. A tuning fork evaluation may also reveal whether hearing loss is caused by damage to sensors or nerves of your inner ear or damage to the vibrating parts of your middle ear (including your eardrum).

Audiology exam. If other hearing tests are inconclusive, your doctor may order an audiology exam, a series of strictly calibrated tests that measure how well you hear sounds at different volumes and pitches.

Tympanometry. A tympanometer measures how your eardrum responds to slight change in air pressure. This is essentially a small device that is inserted into the ear canal. Certain patterns of response can ultimately indicate a perforated eardrum.

Laboratory tests. If there’s discharge from your ear, your doctor may order a laboratory test to detect a bacterial infection of your middle ear.

Most hearing loss due to an acutely ruptured eardrum is temporary. Normal hearing returns usually after the eardrum heals. In cases where a perforated tympanic membrane does not heal, there may be continued hearing loss.

In an acutely (newly) ruptured eardrum, often the eardrum will heal on its own in 3 months. If an infection exists, antibiotic drops may be given. If the ruptured eardrum is causing you pain, the doctor may recommend using an over-the-counter pain medication. Sometime a small paper patch may be placed on the tear to help the healing; you physician will determine the initial treatment right for you.

If an acute tear or hole in your eardrum does not heal by itself or in cases of longstanding hole in the eardrum treatment may include offering a surgical procedure to help the hole heal. Surgery to patch a hole in the eardrum is called a tympanoplasty. Tissue from the patient is used as a graft to patch the hole. A variety of techniques may be used depending on the size of the hole, location, and if other factors such as reconnecting hearing bones, is needed in the surgery. Surgery often is offered if hearing loss due to the hole exists, frequent infections occur or skin enters into the middle ear causing a Cholesteatoma. Your physician will help guide you to if surgery is a good option for you.