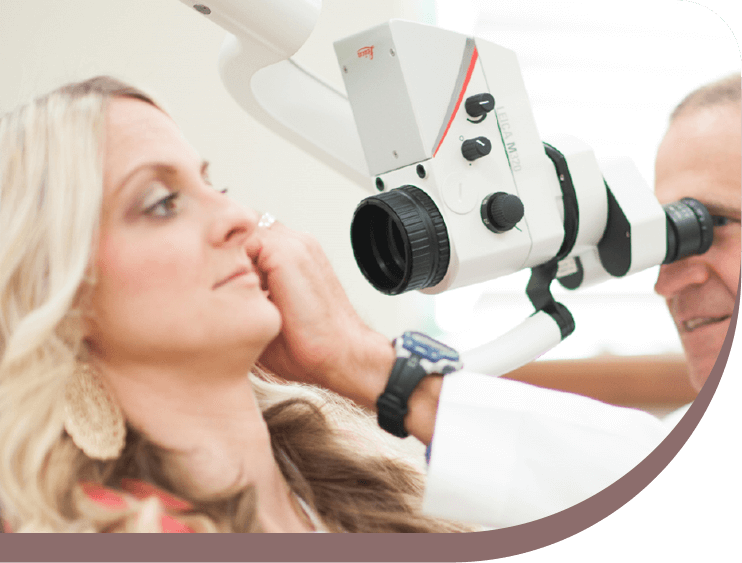 Cerumen, or better known as earwax, is a waxy oil produced by glands in the skin that lines the outer half of your ear canals. Earwax is a natural and beneficial part of your body’s defenses. It cleans, lubricates and protects your ear canal from dust, foreign particles, and microorganisms. It also protects ear canal skin from irritation due to water. In normal circumstances, excess wax finds its way out of the canal and into the ear opening naturally and then is washed away.

When you clean your ears, especially if you place cotton swabs in your ears, you can accidentally push the wax deeper, which can cause a blockage. Wax buildup is a common reason for temporary hearing loss. When your glands make more earwax than is necessary, it may get hard and block the ear.

If earwax blockage becomes a problem you should take great caution when trying to treat earwax buildup at home. If the problem persists, visit your doctor. Treatment is usually quick, painless, and hearing can often be fully restored.

Signs of earwax buildup include: sudden or partial hearing loss, tinnitus (which is a ringing or buzzing in the ear), a feeling of fullness in the ear, earache.

The appearance of earwax varies from light yellow to dark brown. Darker colors do not necessarily indicate that there is a blockage.

Earwax buildup, if unattended can lead to infection. Contact your doctor if you experience the symptoms of infection, such as: severe pain in your ear, drainage from your ear, fever, an odor coming from your ear, and sometimes dizziness.

You should see your doctor if any of these symptoms is frequent. A full medical evaluation can help determine whether the problem is due to excess earwax or another health issue entirely. It is important to note that hearing loss, dizziness, and earaches can have many other causes other than earwax some of which can be serious.

Your doctor can use small instruments known as a curette to remove excess wax or use suction while inspecting the ear. Your doctor may also flush out the wax using a water pick or a rubber-bulb syringe filled with warm water.